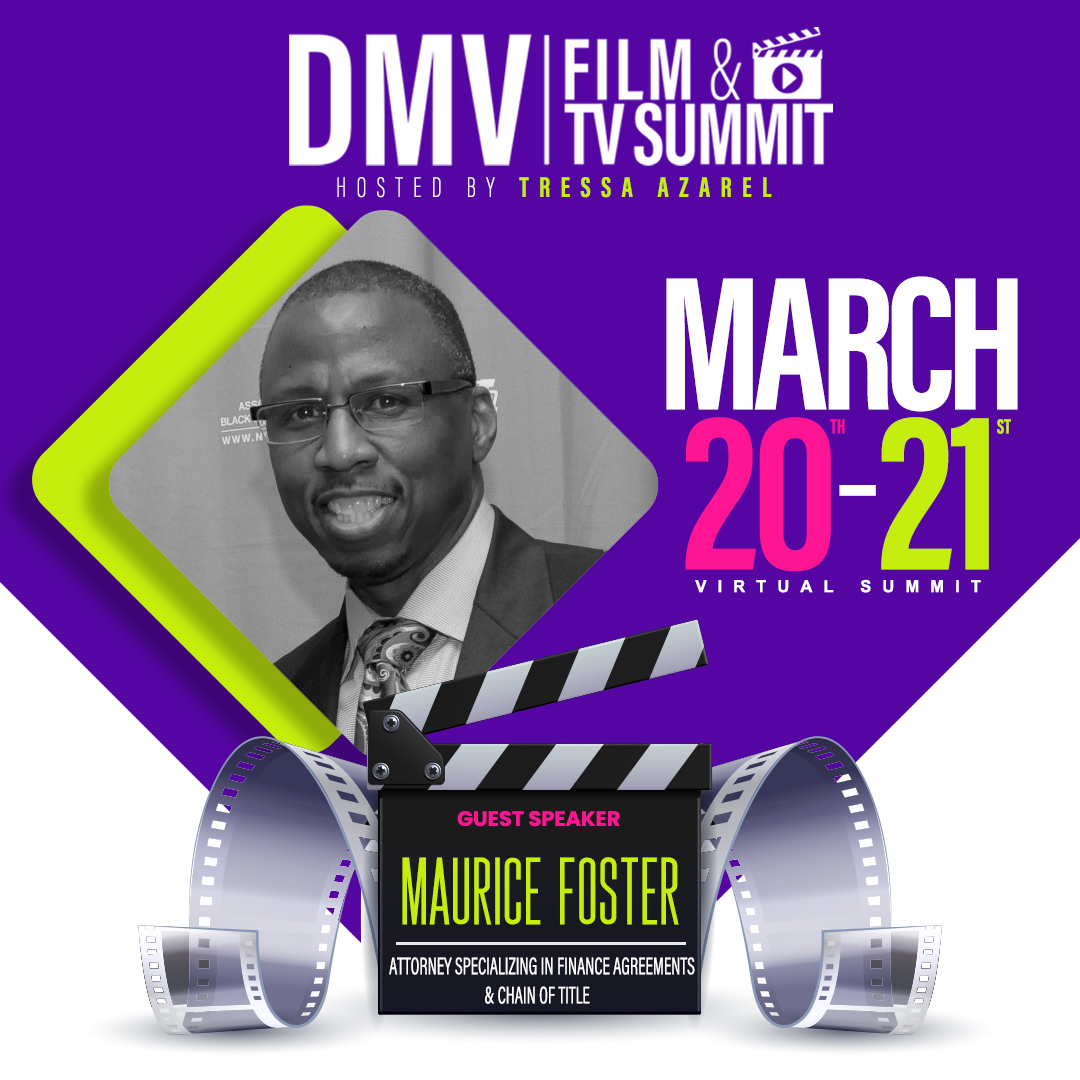 He is skilled at directing consistent achievement of financial objectives, program development and administrative goals for professional organizations. He is principal in the MFoster Legal and Consulting Group where his client services expand a broad array of industries beyond nonprofits, including film production and commercial real estate development. His success and heartfelt endeavors continue as he provides legal and management services to a clientele of corporations, foundations and nonprofits.

Foster is a Speaker/Trainer in nonprofit management and fund development. He convenes a workshop training series in nonprofit management and fund development: Developing Effective Strategies For Nonprofit Fund Development, Role Of The Board And Executive Director In Effective Fundraising, and A Short Guide On How To Fundraise As CEO. He was an International Consultant on Comparative analysis study of East Africa Judicial Systems, Johannesburg, South Africa . Foster also spearheaded the largest multi-million dollar donation of online legal research service to the United Nations International Criminal Tribunal for Rwanda (ICTR) and United Nations International Criminal Tribunal for the former Yugoslavia.