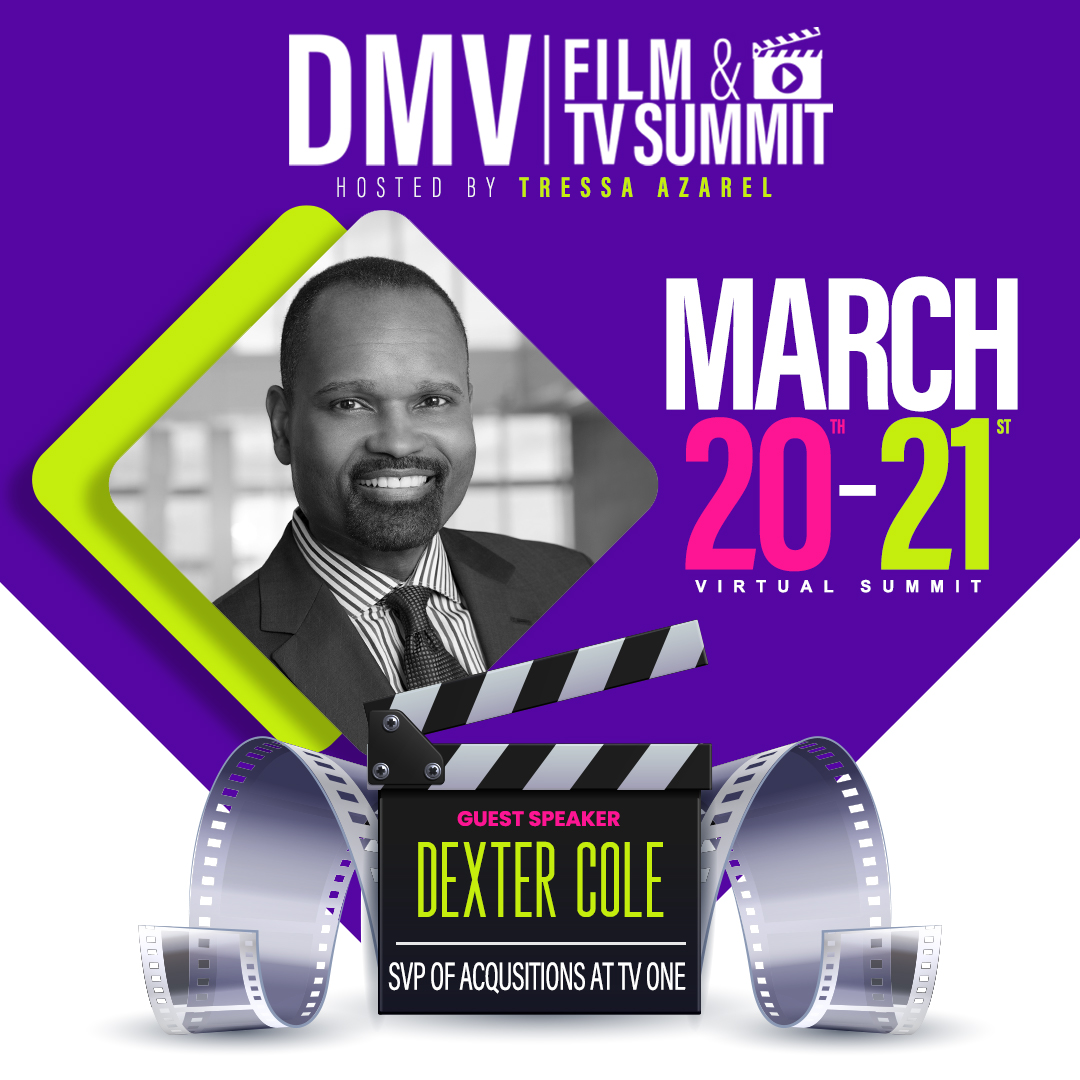 SVP OF ACQUISITIONS AT TV ONE 📺

Dexter returned to TV One in 2016 after a five-year term as Vice President of Programming for the Science Channel. Previously, Dexter worked for TV One as VP of Research, where he was responsible for leading the network in programming and consumer research.

Prior to working for TV One, Dexter was employed at Discovery Communications, LLC and during his tenure managed research across Discovery’s portfolio of networks.