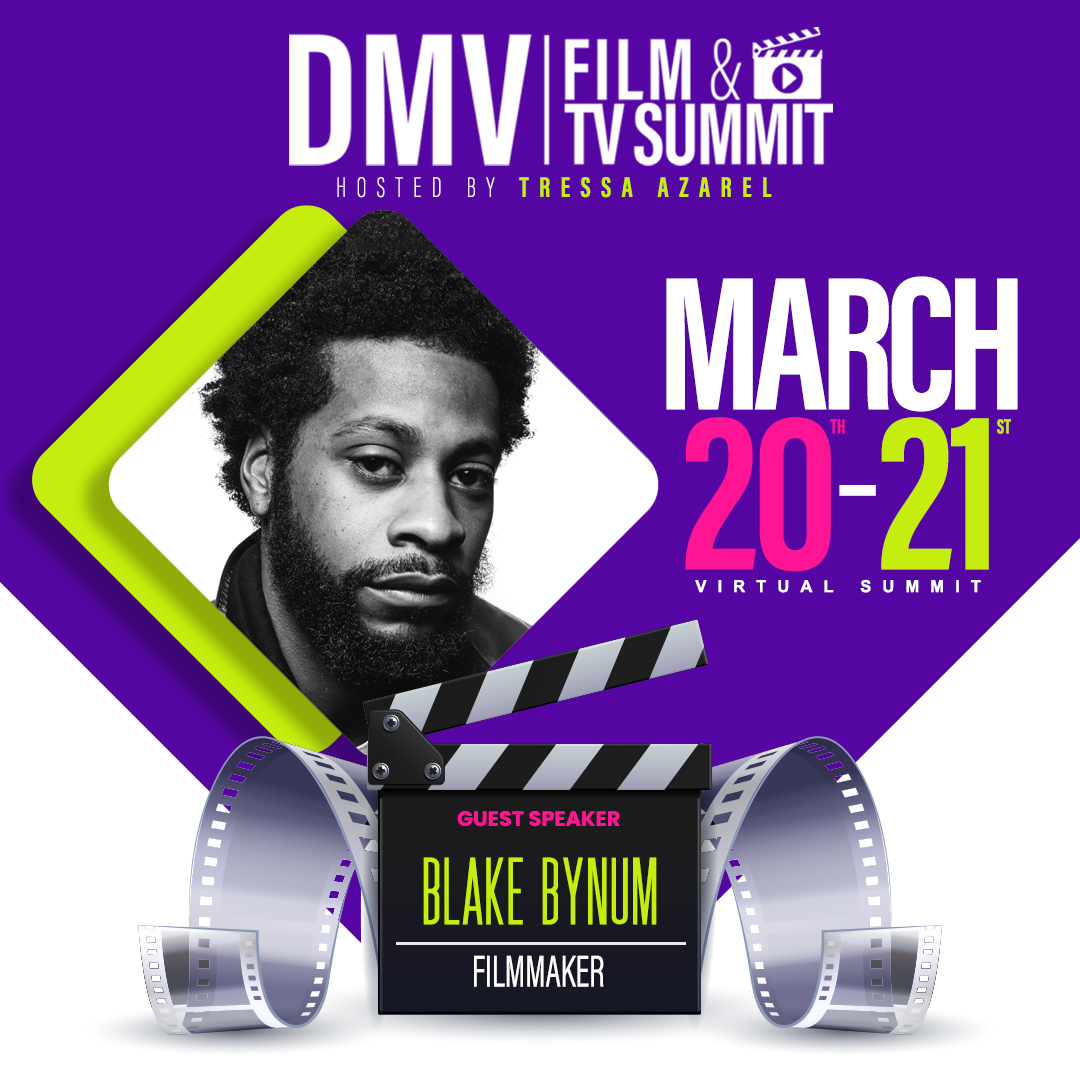 Blake is a colorful, self taught filmmaker with a love for comedy, passion for cinema and a profound loyalty to his roots. His appreciation for raw, real-life stories ignited the flame for his most recent film, The Zeke Sanders Story. As a comedic filmmaker, he believes that jokes often mask unpleasant truths and that humor can be found in even dire situations, although we typically can’t realize it until later. Blake’s career began in 2015, primarily working on music videos, and taking night and weekend film classes at Arlington Independent Media (AIM) in Virginia. Since then he transitioned to the independent short film and commercial space. In 2020, he had the opportunity to teach a six week virtual film classes through the Creative Suitland Arts Center. He also created The Creative Castle, a 48hour film model to enrich the creative film experience for a group of novice filmmakers between the ages of 19-25, here in Washington, D.C
BACK TO SPEAKERS