Error: Your upload path is not valid or does not exist: /home/ee17so5xnc1v/public_html/wp-content/uploads Torell Shavone | DMV | Film & TV Summit 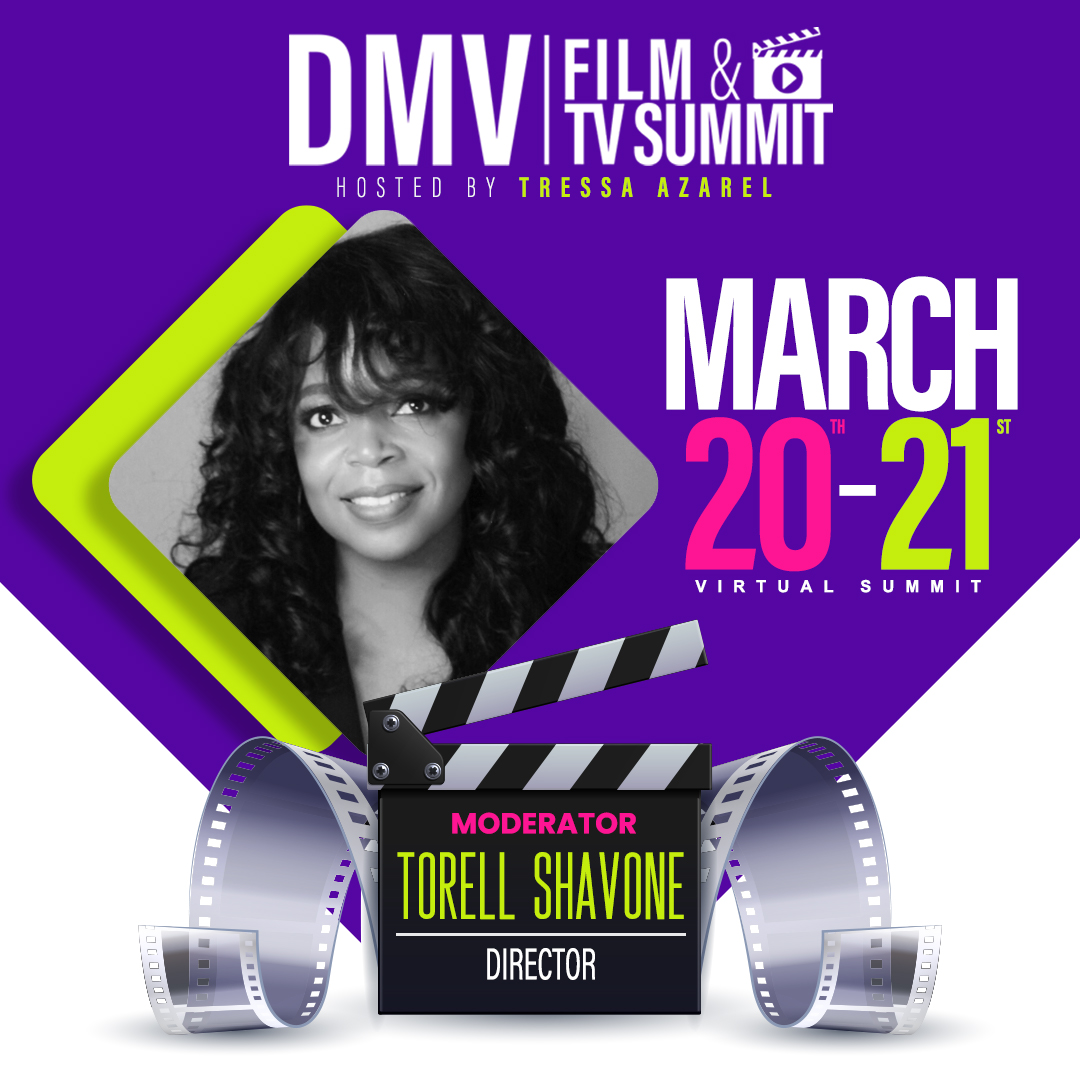 Torell Shavone is a storyteller dedicated to highlighting authentic stories that feature women and people of color.

She has written and directed several short films including the 2018 short “Where The Water Meets The Sand ” which screened at festivals across the country including San Francisco Black Film Festival and the African Trinidad & Tobago Film Festival. She is associate producer on the 2019 independent feature “All In” which won the 2019 Audience Award at the American Black Film Festival (ABFF) and premiered on BET Networks. She also associate produced the 2019 TV One feature film “Sinners Wanted”. Torell worked as a key member of the team for the 2020 BET Her Shorts Initiative featuring The Waiting Room and The Couch series which focused on breast cancer awareness and brought attention to issues of mental health. Torell incorporated her passion for dramatic storytelling in her recently directed music video “Awakening” which has garnered over 60K views. She directed the 2020 music video “Clumsy” which made its world premiere on BET Her, BET Soul and BET.com.

Torell has worked as a film programmer for the Smithsonian National Museum of African American History and Culture where she programmed films for NMAAHC’s state-of-the-art Oprah Winfrey Theater. In 2018, She lead the team for the first-ever inaugural Smithsonian African American Film Festival. She worked as a producer, director and coordinator of media production for the 2020 Sundance Film Festival and wrote “Celebrating Black Women Directors: 11 Sundance Filmmakers You Should Know” for Sundance Institute. Torell has been on the screening committee for the 2019 Walt Disney Launchpad Shorts Incubator and she is currently on the US Narrative and Documentary screening committee for the 2021 Tribeca Film Festival. She received her MFA in Film Production from Howard University where she learned film as a tool for social change.